The Law Offices of Kevin J. Pitts offers a free initial consultation and will work with clients to find payment options that are suitable to their circumstances. If you need an honest evaluation of your DUI, traffic, or criminal case, contact us right away. 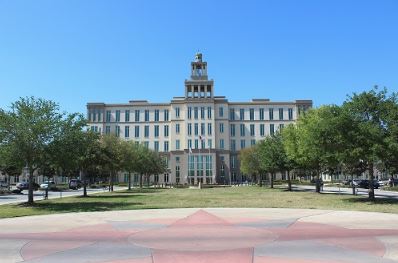 When someone is arrested for domestic violence in Seminole County it can be confusing. The first concern is getting your loved one out of jail. Getting out of jail when arrested for domestic violence is a little different than other cases. The charge starts out with no bond. Once the accused goes to first appearance they will get a bond. On a misdemeanor the bond is usually $500. On felonies the bond can be much higher. This can be done by posting a cash bond or using a Seminole County domestic violence bail bondsman. A cash bond ties up more money but that money will be applied toward the case or returned after the clerk takes a small processing fee. The bail bondsman is less money but the premium will not be returned. Many cases in Seminole County can start off with GPS and no contact order. This can be avoided in some cases if the facts are weak or the alleged victim wants contact.

The criminal case can be resolved quickly or can drag on for months. The charges can be simple misdemeanor domestic violence or can be enhanced to a felony if serious injury occurs, the alleged victim is pregnant, strangulation is alleged, a deadly weapon is used or the accused has a prior battery on their record. If the alleged victim does not want to go forward the prosecutor will have problems with the case. They are more likely to take the steps to get around the problems (putting the victim in jail to force testimony) on felony cases or repeat offenders.